Drawing on national surveys from the Comparative National Election Project in the U.S., France, Britain, Germany, and Italy, this study examines the populist and nativist attitudes of the electorates in their 2016-2018 national electoral contests. Relying on common questions across the five surveys, it develops parallel multiple-item measures of the populism and nativism concepts for each country, corroborating that they represent empirically-separate populism and nativism factors. Relationships between these measures were moderately strong in France and Germany, modest in the U.S. and Italy, and negligible in Britain. While they may be found together in some voters’ minds, they nonetheless require separate treatment. The study then compares the relationship between these populism and nativism measures to votes for parties and candidates in each country, as well as for and against Brexit. The results identify which contestants drew the most and the least from populists and nativists in their country’s electorates, thereby clarifying the voter bases for these western parties and candidates. Available online. 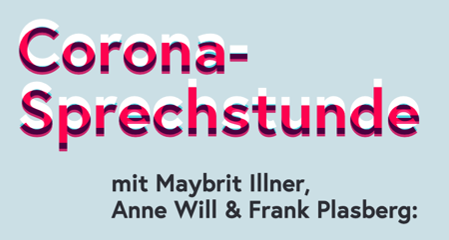